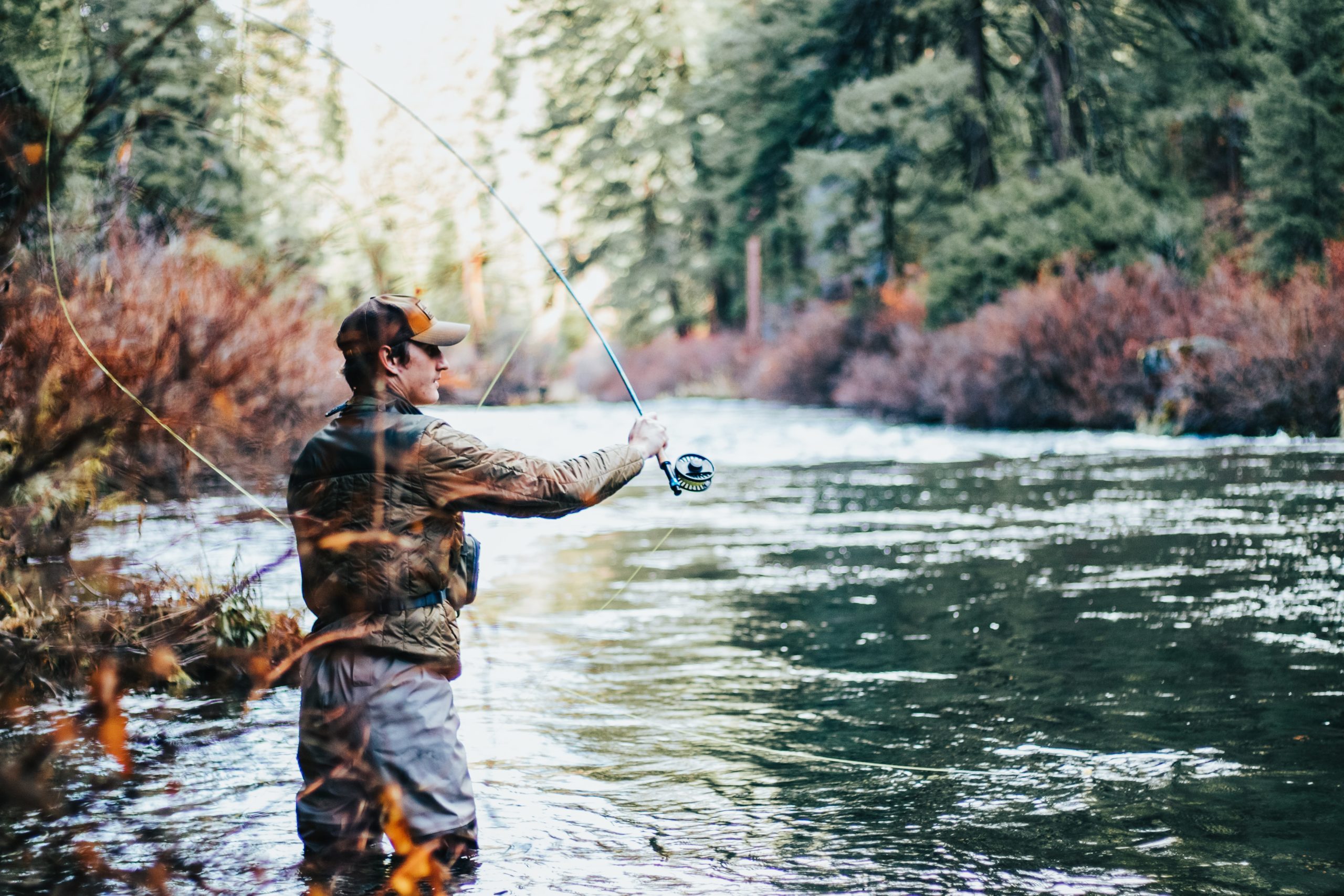 To serve as a grassroots coalition of outdoorsmen and outdoorswomen dedicated to environmental stewardship.  We will champion the intrinsic value of natural resource conservation- including fishing, hunting and trapping, among opinion leaders and policy makers.  We will support legislation, and those sponsoring legislation, that provides lasting ecological and social enrichment through sustainable use of the earth’s resources.

The New Jersey Outdoor Alliance was formed in August of 2007 to give the outdoorsmen and outdoorswomen of New Jersey a voice.  Our rights to hunt fish and trap in New Jersey were constantly under attack by the animal rights groups and they had convinced several liberal legislators to introduce legislation that would have ended hunting, fishing and trapping in New Jersey.

Our Projects and Initiatives

The New Jersey Outdoor Alliance Political Action Committee (PAC) whose mission is to support outdoor-minded legislation and legislators who support hunting, fishing, trapping and the conservation of our natural resources in New Jersey.   It is important for outdoorsmen and outdoorswomen to have a voice and exercise their right to vote and determine the legislators elected to office.  It is those legislators (Governor, Assemblypersons and Senators) who are responsible for making the laws that affect hunting, fishing trapping and conservation in New Jersey.

The New Jersey Outdoor Alliance Environmental Projects (NJOAEP) is a charity designed to improve the health of both land and sea by means of conservation and habitat stewardship.  The NJOAEP works with scientists, biologists, foresters, conservationists and other organizations with an interest in habitat health and restoration in an effort to support a suite of native, fish wildlife and plant species.

Currently the New Jersey Division’s Becoming an Outdoor Woman operates under the mantle of the NJOAEP.

Another venture of the NJOAEP is the New Jersey Ocean Reef Foundation which has a long history of working to improve New Jersey’s costal fisheries.  The organizations primary focus has been on the improvement and expansion of current artificial reefs and the building of new reefs.

Remember to have your voice heard you have to vote in every election!

OUR OFFICERS
OUR HISTORY
JOIN NJOA 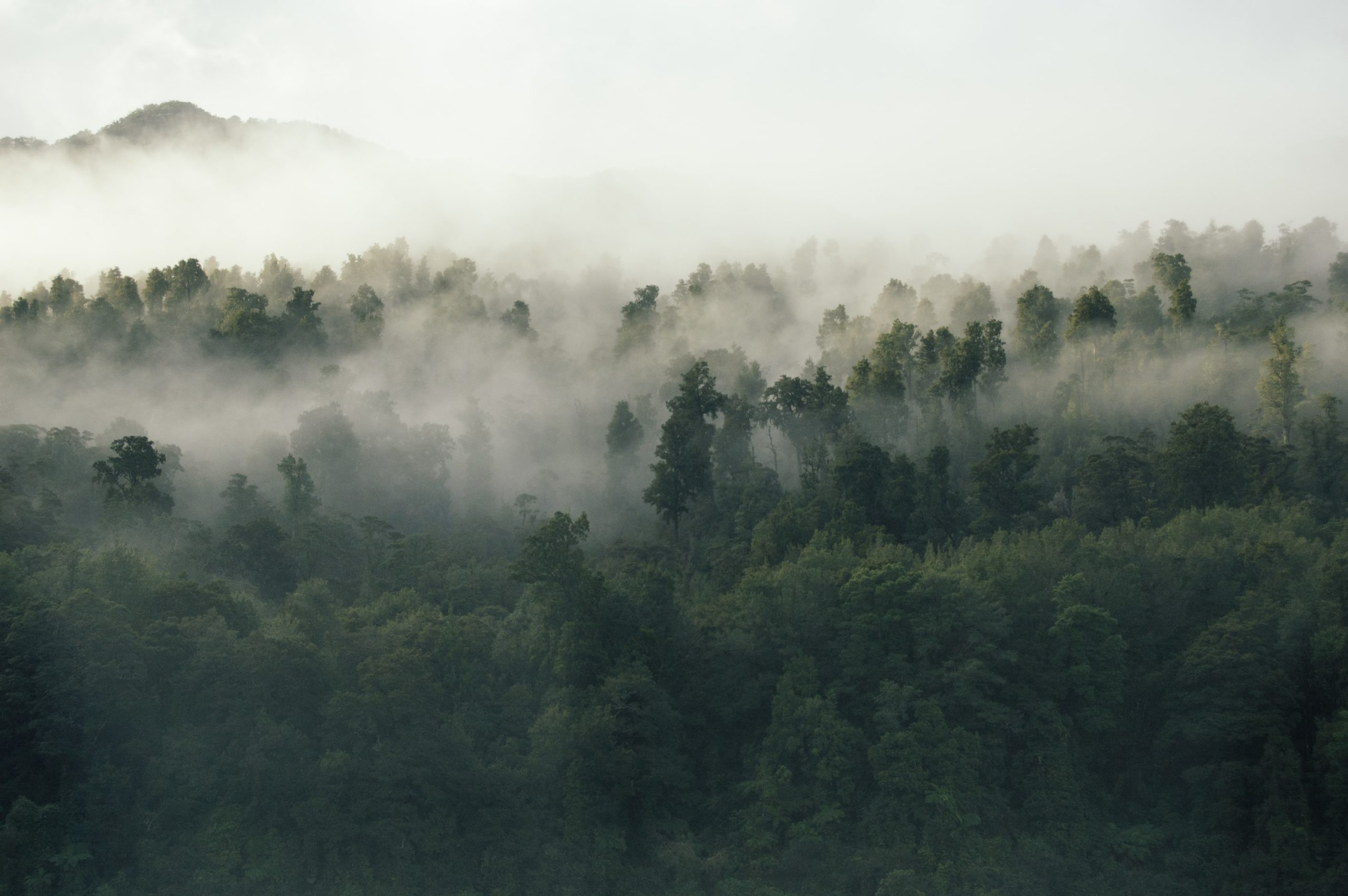